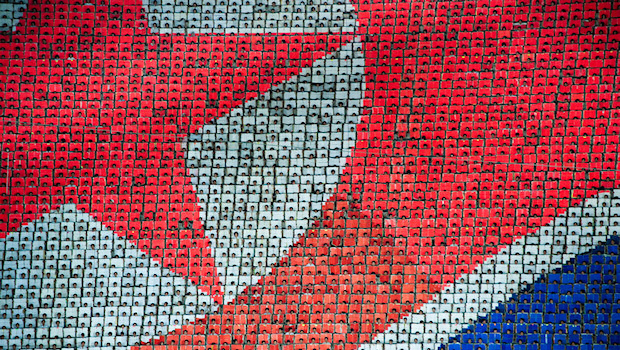 “The communist country operates a hacking unit under its General Bureau of Reconnaissance, which is home to some 1,200 professional hackers,” he said, noting that they have been carrying out cyberattacks by establishing overseas bases in countries such as China.

While the United States has about 80,000 people in its cyberoperations units, North Korea outnumbers both the U.S. and Japan in terms of the number of elite hackers, another source said. The U.S. has 900, while Japan has 90, according to the source.
Experts say the communist country has been trying to boost its cyberwarfare capabilities as part of its unconventional arsenal.